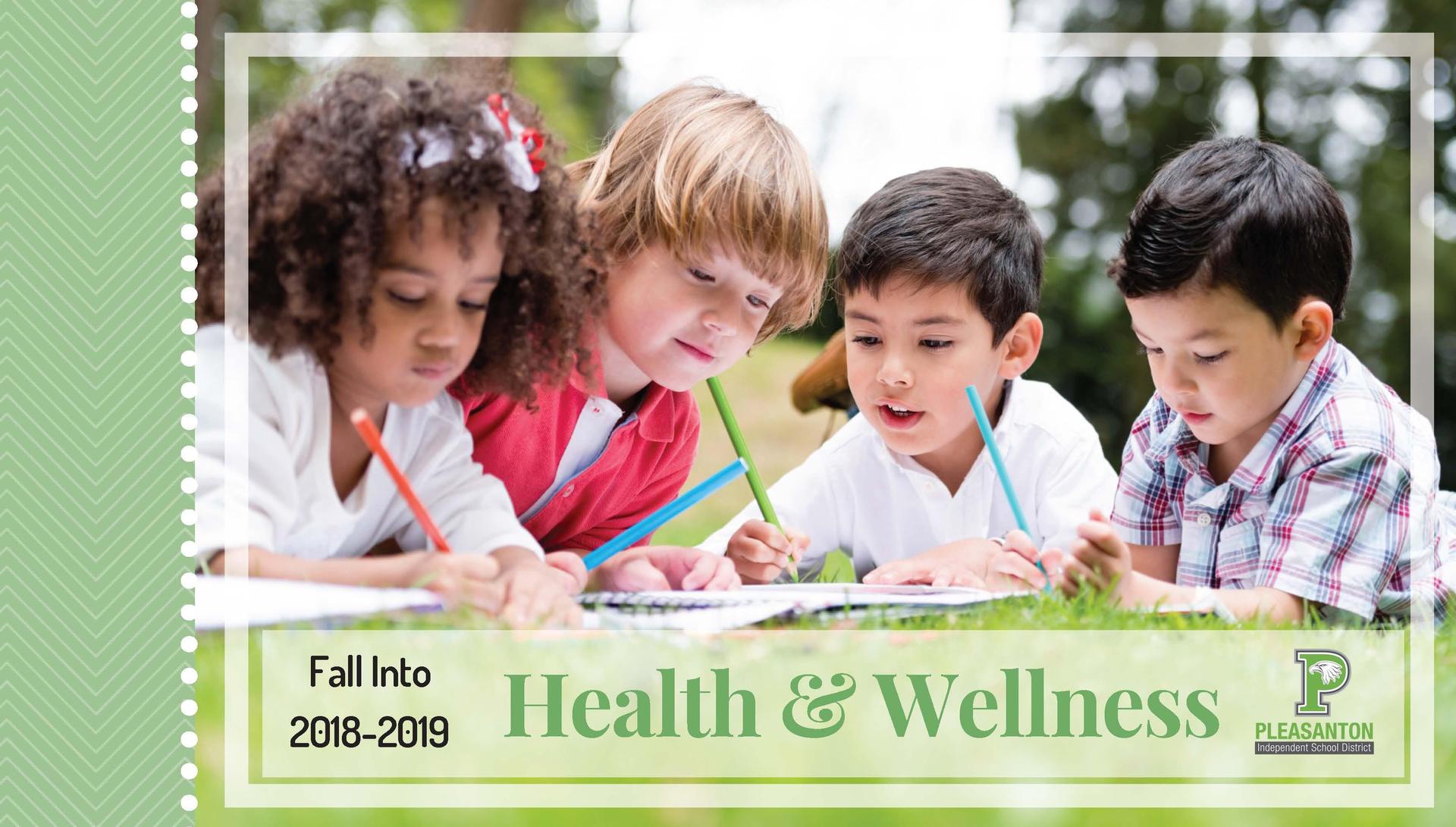 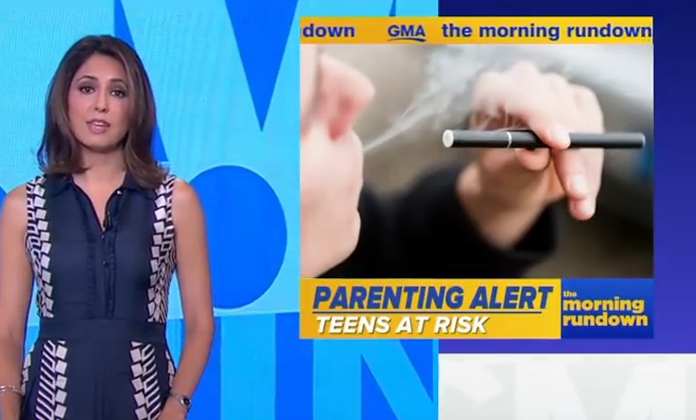 Parents:  There is an increasing number of students gaining access to Vapes, e-cigarettes, Hookah Pens, and JUUL type products.  Despite these products being prohibited for minors to buy, they are accessing them and widely using them. There are severe dangers associated with using these products for young people related to their brain development.  Young people have a increased tendency to become addicted and have a physically harder time breaking a nicotine habit because of how nicotine affects young, developing brains.  Please use the provided resources below to become more familiar with this frightening trend.  If you are concerned about your student and the problems associated with these devices, please discuss this with them and be proactive about preventing its use and finding treatment if needed.
Juuling: https://www.youtube.com/watch?v=EmjVU_jZYV0
Addicted to Vaping: https://www.nbcnews.com/nightly-news/video/growing-concern-over-teens-addicted-to-vaping-as-usage-soars-1422242371694

San Antonio is the first city in Texas to enact stricter regulations on tobacco. It joins a growing list of cities taking similar stands amidst the rise of e-cigarettes because federal laws just aren’t cutting it.

In September, U.S. Food and Drug Administration commissioner Scott Gottlieb released a statement calling e-cigarettes “an epidemic.”  The goal of the ordinance is to prevent ease of access to tobacco products to teens in an effort to give them a better chance at developing healthy habits and reducing the diseases associated with the use of  tobacco products

For more information on his topic and to view a short video released about the new ordinance, please follow the provided links.
Information: www.sanantonio.gov/tobacco21
Video: https://youtu.be/cAWVBwdAfz8

Texas Parks & Wildlife offers a multitude of activities for families.   Physical and educational programs by season are regularly scheduled and usually at no cost to participants.  Check their website for what is up and coming!

Thank you to all of you who attended the recent SHAC meeting.  Your input and recommendations were instrumental in going forward with the many agenda items SHAC has committed to.  For more information on the SHAC meeting, including the meeting minutes,follow this link:
https://www.pisd.us/apps/pages/index.jsp?uREC_ID=261117&type=d&pREC_ID=591457