Ralph Unger grew up in Bexar County south of San Antonio. His wife Annette works at Atascosa McMullen Co-op as diagnostician. She has worked in the education field for 31 years, starting out as a band director and then getting certifications in various fields of education. Mr. Unger's family were ranchers in Bexar and Wilson counties and also worked in construction. Mr. and Mrs. Unger have lived in Pleasanton 28 years. He volunteered as a bowling coach for many years working with beginning bowlers and teaching them the fundamentals of bowling. He has also served on the church council at church, as a council member and as an officer. His two daughters graduated from Pleasanton ISD. The youngest attends Texas Tech University where she is majoring in music education and their oldest just graduated from the University of North Texas with a degree in elementary music. Mr. Unger graduated from Southside High School in San Antonio. He received his Associate Degree from Blinn Junior College before transferring to Texas Lutheran University. He graduated from the University of Texas at San Antonio with a Bachelor of Music, Education, all level. Mr. Unger also received a Masters of Music in Education from the University of Texas at San Antonio. After teaching for 36 years he currently is retired. He worked at Elementary, Junior High and High School level as music teacher and band director in Kenedy, Charlotte and Pleasanton, Texas. His groups achieved many awards over the years including feature band at the Battle of Flowers Band Festival, numerous University Interscholastic League Sweepstakes, University Interscholastic League State Marching Band finalist, Texas Music Educators Association Honor Band finalist and sending many students to the University of Texas state solo ensemble contest where they received the highest possible rating, 1.

Before becoming an educator, he worked in the restaurant business and demolition. Currently Mr. Unger is working on the family farm, doing instrument repair and other small jobs. Mr. Unger would like to help the future graduates of Pleasanton ISD be prepared for whatever they choose as their next step in life. 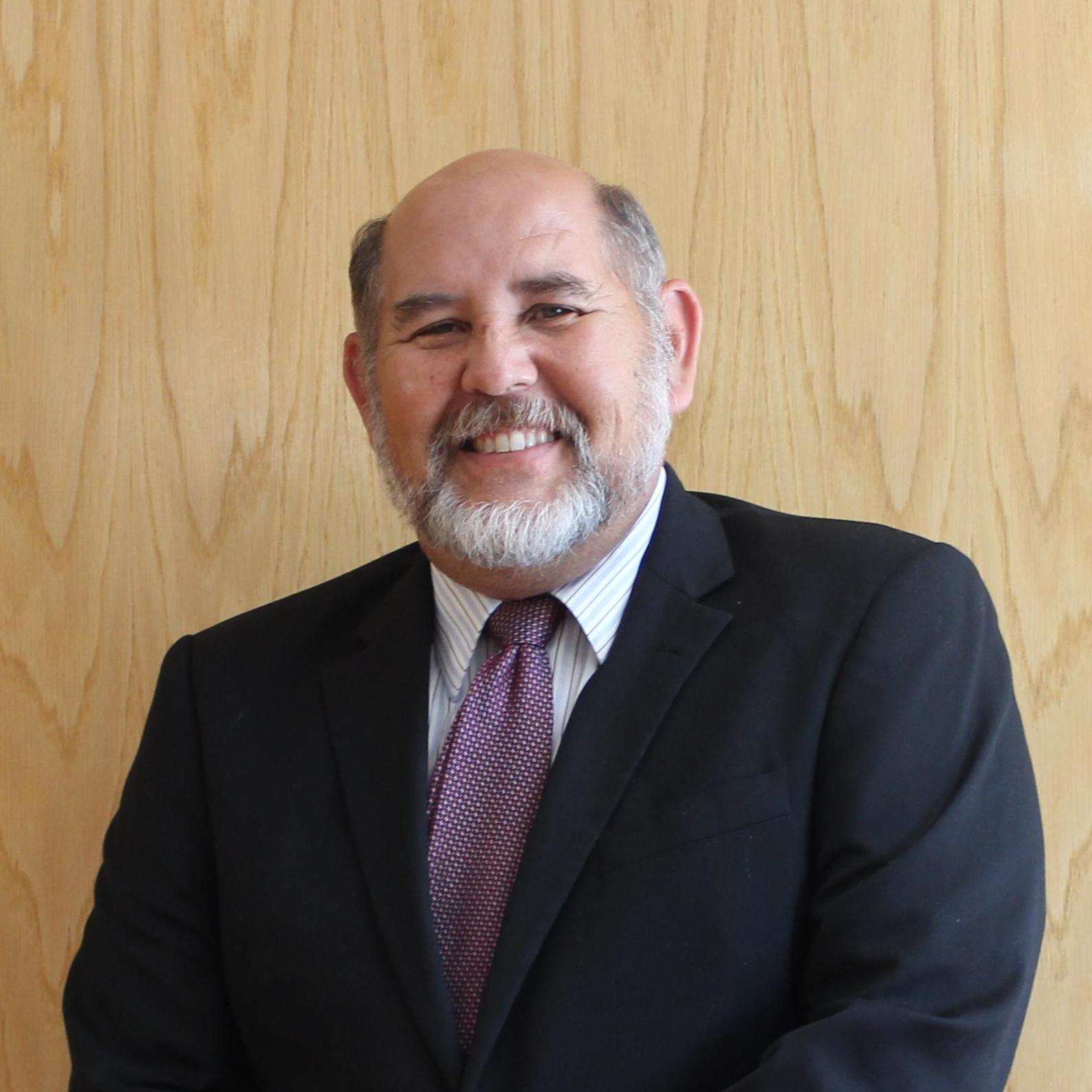