Coach Tudyk was born in Poteet and has spent all of his life in Atascosa County. He has served the school districts of Poteet, Charlotte and Pleasanton as a teacher/coach and Athletic Director for over 40 years. He is the father of two sons and one daughter who are all highly successful in their careers. Mr.Tudyk has several grandchildren who enjoy coming to visit him on his ranch near Pleasanton. Most people in the community know Mr. Tudyk as “Coach” and refer to him fondly, as he spends lots of his time doing community service for those in need. When asked why he wanted to become a trustee he said, “I believe that education is one of the most important parts of a community and I want to play an active role in helping shape the community and the lives of its children." 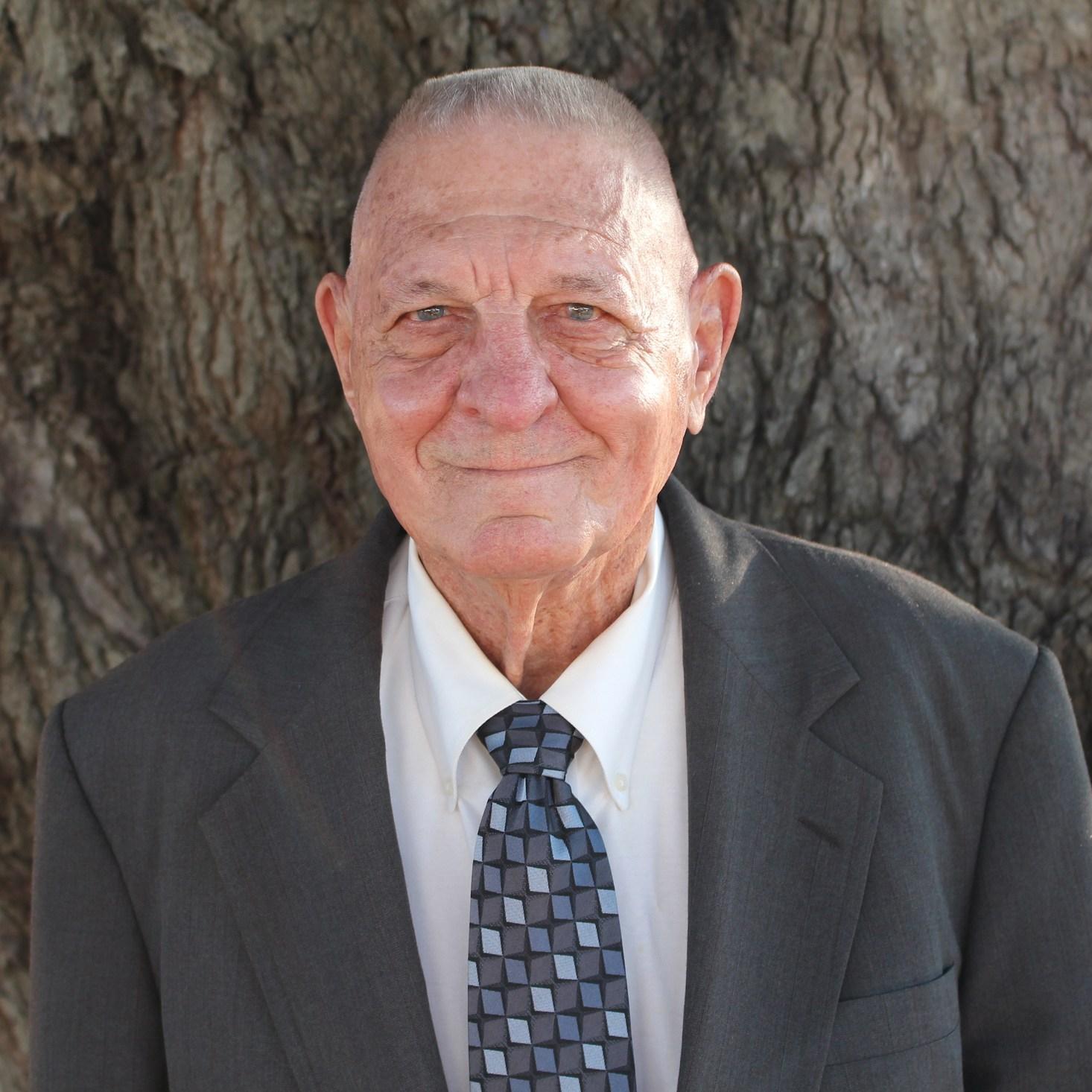